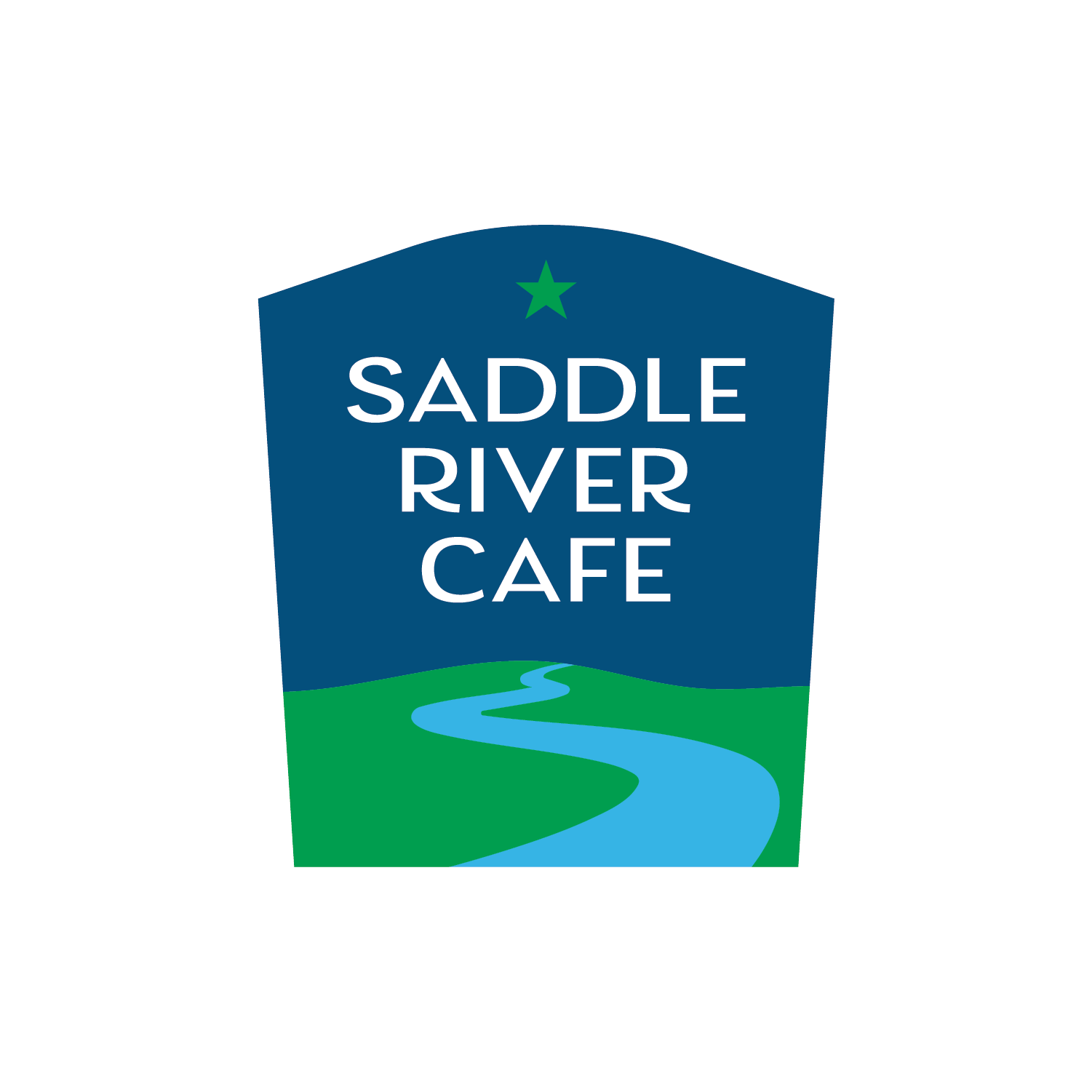 “It’s been a dream for a long time,” said Knott, who had been eyeing Madame Claude Bis, a neighborhood French restaurant that opened its doors in 2002. When its owners, Mattias Gustafsson and Alice Troïetto, decided to retire, Knott said they called him and his business partner, Robert Palmer.

As for the food?

Everything for the new restaurant has been ordered and is on its way, Knott addes. The chef will be Christopher Abbamondi, who will also continue the chef at Cellar 335. “He is a super talented chef,” Knott said. Gabriel Reiben, Cellar 335’s general manager and beverage director, will perform the same duties at Madame.

Cellar 335 and Madame are connected by a shared door. Knott said once a month, the door will open for a party for the two restaurants with two different DJs.